Click on one of our Board Member’s name below,

to expand their profile. 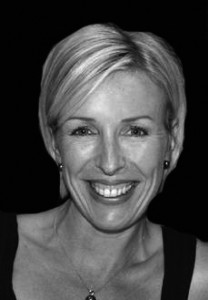 Current AALC President Tea C. Dietterich is CEO of 2M Language Services and a NAATI Advanced Translator and Interpreter in her own right. Tea holds degrees in Translation, Interpreting, Linguistics and Cultural Studies for Spanish, English, German and French from the Johannes Gutenberg University Mainz (FASK Germersheim) and University of Granada (EUTI).

Recruited by the German Australian Chamber of Industry Commerce in Sydney, Tea came to Australia in 1997 and founded MMLM (today known as 2M Language Services) in 1999. In 2000 Tea established an Indigenous Language Interpreting Service, the “Kimberley Interpreting Service (KIS)” in WA that provides NAATI accredited interpreters in indigenous languages, and was instrumental in promoting the rights of Aboriginal people to the services of interpreters.

Today Tea operates out of the 2M Head Office in Brisbane and the 2M Europe office in Paris. She is the former Chairperson of the Australian Institute for Translators & Interpreters (AUSIT) QLD, former AUSIT National Vice President and sits currently on the NAATI RAC (NAATI Regional Advisory Council) as well as the NAATI TRAC Technical Reference Advisory Committee. This Committee advises the NAATI Board and Government on Language Policy issues, industry developments and the new NAATI Certification Transition. Tea is also Board Director of GALA, The Globalisation and Localisation Association of which AALC is a partner organisation. Further Board appointments include ABIE France (Australian Business in France) and the QLD Chapter of the German Australian Chamber of Industry and Commerce.

Tea is a regular guest speaker at FECCA and other industry conferences as well as export & international trade events and serves on several other boards including ABIE France (Australian Business in Europe), The Rosetta Foundation and the QLD Chapter of the German Australian Chamber of Industry and Commerce. 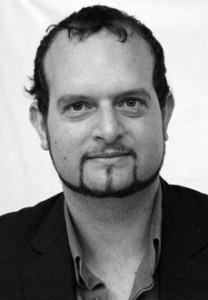 A background in marketing and advertising and an involvement within a family run translation business in the early 1990s fostered Hagen Issell’s passion for multilingual marketing and technical communications.

Hagen has particular experience dealing with specialist industries, including the life sciences, mining and IT sectors and is closely involved in the field of technical communications and the systems and processes needed to deliver content effectively to global users in multiple languages.

Being involved in NZTC’s Australian service division, AETS Translation, allows Hagen to spend similar time in Australia and New Zealand, providing the opportunity to foster greater links between language companies on both sides of the Tasman.

Hagen also consults on translation and localisation technology, including SDL Trados Technologies, the industry’s most popular suite of CAT tools, for which NZTC and AETS are the official reseller for Australasia. 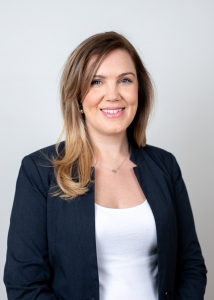 Patricia Jaworski is the Director for All About Languages Pty Ltd, one of the core providers with the Tasmanian Health Service in Tasmania covering the major Hospitals and other community services as well as holding a tender with the Department of Human Services Australia. Patricia leads a team of loyal and highly professional translators and interpreters that are certified with the National Accreditation Authority for Translators and Interpreters (NAATI) and/or tested against All About Languages’ (AAL) professional standards.

Patricia’s late mother Alice founded All About Languages in 2003, and Patricia took over the role of Director in 2017. Patricia holds the same determination and passion as her late mother and is dedicated to the growth and success of AAL.

Patricia holds a Bachelor of Health Science from Flinders University in Adelaide and has experience in various roles within the health care industry. Patricia has been described to be a transparent and communicative provider with outstanding leadership. Priding herself on her passion for improving the standard of interpreting through her participation in industry organisations, her commitment to the industry and her staff is further demonstrated by presenting within educational workshops aimed at improving the quality of healthcare interpreting. 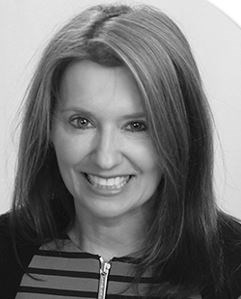 Karen holds a Bachelor of Finance degree from DePaul University in Chicago and has been an entrepreneur of several successful businesses in education and technology field. Karen spends the majority of her time in Australia with frequent industry conference attendance and business engagements in North America, Europe and Asia 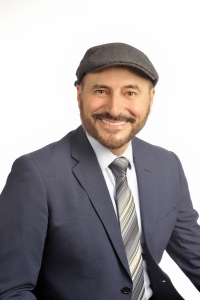 Recognition: Recognized since 2005 as a preferred translator by Department of Internal Affairs, Harry Clark is certified by LICS for ISO 17100:2015 and is a Lead Auditor of the standard. Also he is a full member of NZSTI and is accredited by NAATI since 2004. In terms of education, Harry has completed Master of Business Administration (MBA) from AUT, a Master of Business (M.Bus) from Unitec New Zealand, a Post-graduate diploma in Translation as well as a Bachelor of Arts in English Literature from overseas.

Passion: Harry are on a mission to serve our community with endless quality and technology-driven efficiency. Harry Clark is passionate about developing an automated quality translation process with least human management intervention, making best use of the latest technology. 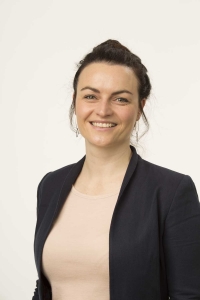 Claire is the National Translations Manager at LanguageLoop, setting the strategy for the growth and development of a highly successful translations department. LanguageLoop is one of Australia’s leading providers of language services, leveraging best of breed technology to facilitate multilingual engagement across any channel, any time.

Originally from Ireland, Claire has held a diverse range of technical translations and management positions in multinational organisations in Ireland, Germany, New Zealand and Australia, including SAP and ANZ.

Claire holds a BA in Applied Languages with a major in Translation Theory from Dublin City University as well as an MA in Technical Communication and Localization from the University of Strasbourg, giving her expert knowledge in technical communication, localisation, international SEO, project management, web technologies and visual communication.

Claire’s academic credentials, combined with over 10 years of professional experience, affords her a true understanding of translation and localisation processes, and industry best practice.